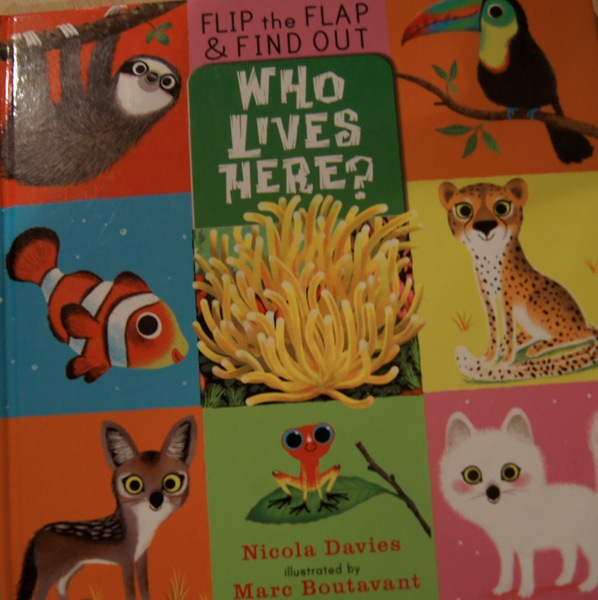 Yet another snowy day here in Wisconsin.

My inner snowman already went North for the summer, so I just couldn’t suit up the kids for March sledding.

But we did go to the bookstore.

There was the usual battle to keep books out of mouths and displays out of the hands of almost three-year-olds with stools.

But even if the clerk didn’t notice, I found this trip a little less chaotic; and I am anything but disappointed with the books I slightly-less-distractedly bought.

Two of them are birthday presents and the subject of Snowy Day at the Bookstore Part II.

Snowy Day at the Bookstore Part I is about nonfiction.

Last week everywhere I went (play dates, the library, the Y), kids other than mine were reading nonfiction picture books.

The universe was telling me something…

And so today, after pulling down birthday presents, I painfully turned my back to the literature and shuffled the kids to the nonfiction shelves.

The three of us walk into the coffee shop connected to the bookstore.

We buy apple juice (split two ways) and a coffee, room for cream.

We pile a ba-zillion pounds of stuff on chairs at our window table.

They sip; I read.

The cover of the book introduces the premise: “FLIP the FLAP & FIND OUT Who Lives Here?”

On the first page of the first spread the text reads: “WHO LIVES HERE? Who lives in this warm, steamy jungle? Is it…”

On the second page of the first spread there are four small flaps, each one opening in a different direction. Under one, a “snow goose? Not me! I like to live where it’s cold and snowy.”

Is it a: ” goldfish? Not me! I like to swim in cool, fresh water,” another flap reads.

A, “cheetah? Not me! I like somewhere dry and grassy where I can run.”

On the next page is the same picture of the jungle from the first page, only now all of the animals that were almost hidden are in full view, including the star, sloth.

The text: “Sloth likes the warm, steamy jungle. He hangs from branches by his long, strong claws. He likes to eat leaves and snooze.”

If you like the word “snooze” as much as I do, just wait until you get to “cozy” and “frosty,” words absent from science textbooks, sure, but “Who Lives Here” does a darn good job of teaching kids about habitats, too.

Just like the textbooks, there are labels. For example, on the sloth spread an arrow points to the sloth’s claws and the label reads: “LONG, STRONG CLAWS.”

Somewhere around the third habitat I think to myself, “There is something going on here!”

And that frog I noticed back in the jungle?…Here he is under a flap five pages later!

On the last page my suspicions are confirmed. What’s been going on here is that all of the animals under the flaps have been present in the picture of each habitat. There is a “game” on the last page to put them all together, as well as one more special treat…

…but I don’t want to spoil everything.

We clap the book shut and my daughter says: “Read it again, Mommy! I really want you to read this book again.”

During the second read through she realizes that there is something going on here!

“Wait! Wait! I want to show you something!” she yells.

My son has started yelling, “Noooo!” every time I lift a flap. And I’m thinking, “Well, look at us. Sitting here at the coffee shop reading nonfiction.”

Fourth reading (over a bedtime bowl of cereal):

“Oh no!” she says jabbing her hand at the page. “He scratched me with his long, sharp claws!”

“Put your hand there! He’s going to get you, too!”

This book is awesome because:

1. The animals featured are not your run of the mill elephants and cows. They are sloths, and howler monkeys and poison dart frogs.

READ IT. Again, and again. We will, now that Who Lives Here?, lives here, in the picture book house.